Press text:
There Is Bacteria is Nicolas Wiese’s first solo exhibition in Berlin. His emphasis in recent years has been on intermedia pieces that explore the boundaries between contemporary music, video/ animation, electronic improvisation and spatial concepts. These are often developed in close collaboration with other artists, composers and musicians.

His close relationship to diverse styles of music is also present in this spatial installation work. It is to be understood as a free interpretation, or perhaps even an audiovisual cover version, of Public Image Limited’s song »Careering« from 1979, a classic from the post punk era, written by Sex Pistols vocalist John Lydon.

Nicolas Wiese is interested in a clear distinction between free association and metaphor; while the latter is always suggestive, aiming at an explicit interpretation and therefore vulnerable to ideology, the first one is understood by Wiese as offering an individual perception, interconnection and reflection. In terms of such an ambiguous, associative reading, this exhibition at the Scotty gallery will employ different media such as stop motion animation, typographic animation, electroacoustic sound composition and wall drawing.
These components will be merged into a single site specific orchestration. 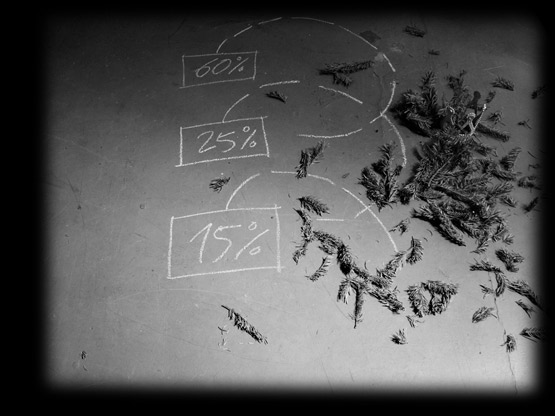 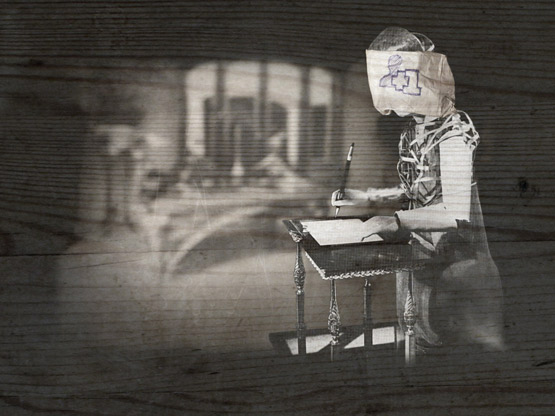 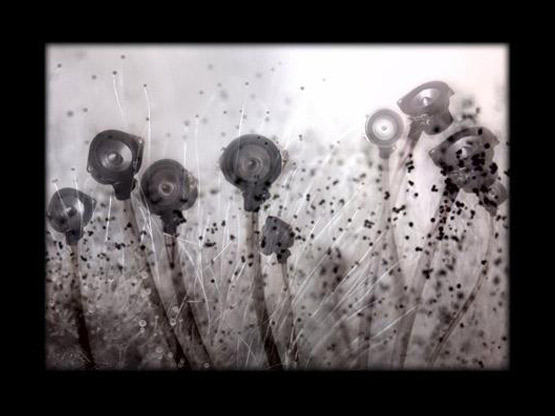 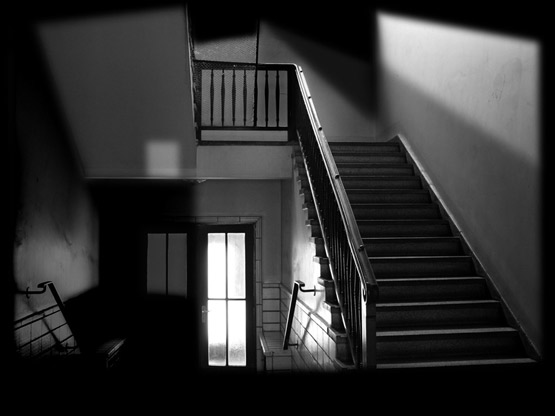