Debut album by the voice-based duo of Elisabetta Lanfredini and Nicolas Wiese
Limited CD in special cardboard/transaprency sleeve, plus digital release via bandcamp.

A Greek-German intermedia project by FrauVonDa in cooperation with Allothroe 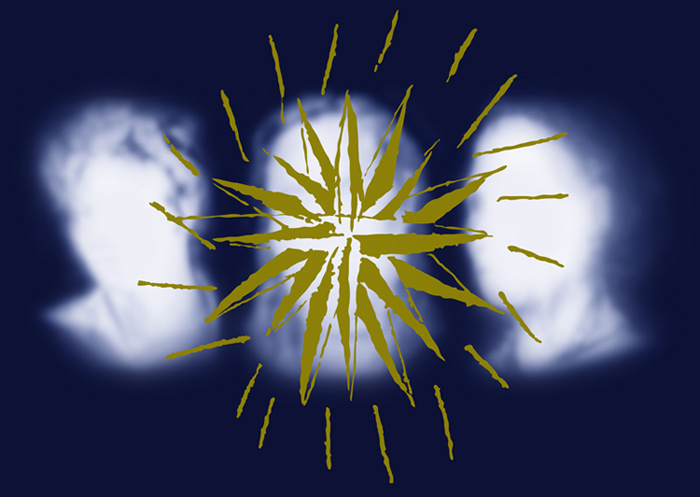 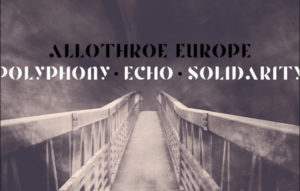 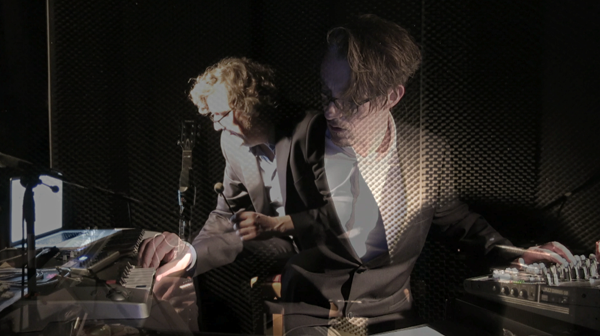 A rural exploration project curated by Marc Weiser – Tantow near Szczecin, 14-17th May

Presentations will follow at Liebig12, Berlin
and Trafo Gallery, Szczecin 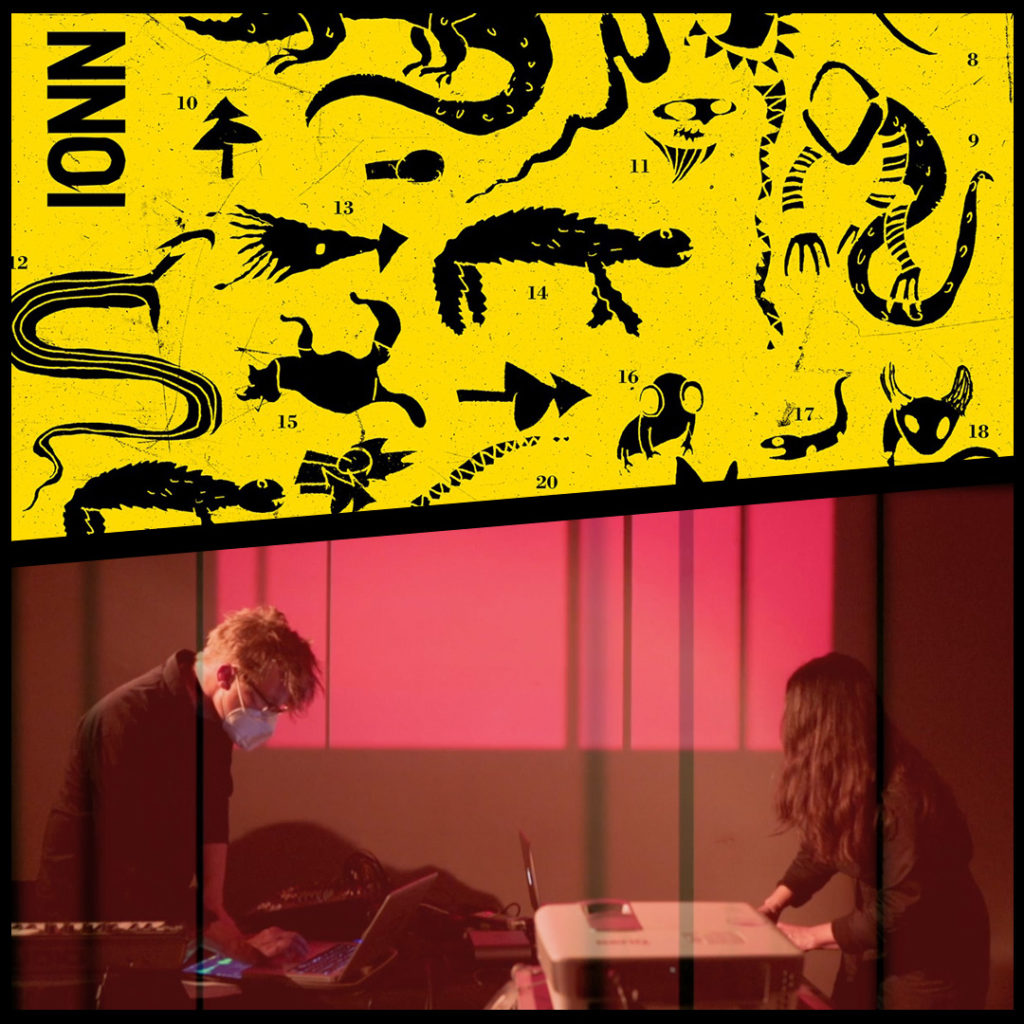 For the projection, using fragments out of the new work based on Siegfried Kracauer’s texts from the 1920’s. More of that will appear in the upcoming Schramm/Wiese duo performances. 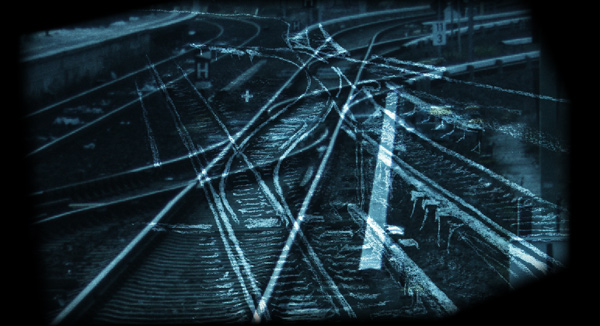 Commission for a collaborative audiovisual piece with the Maulwerker Ensemble and Laura Mello. The concert will be staged in Berlin 14/15th October, Ballhaus Ost

Invitation to do a solo improvised music set (the first one in quite a while..!) on this fine festival curated by Volker Meitz. Also on the bill of this year’s edition: Andrea Parkins, Liz Allbee, Meinrad Kneer, Julia Reidy, Fred Lonberg-Holm, Rudi Fischerlehner and more.
http://www.berlin-solo-impro.de/home
Ackerstadtpalast 28–30 September

Invitiation by the contemporary music ensemble to join a transmedia project with young people in Eberswalde, leading video and sound workshops.
Final show will be staged on 10th December.
http://quillo.net