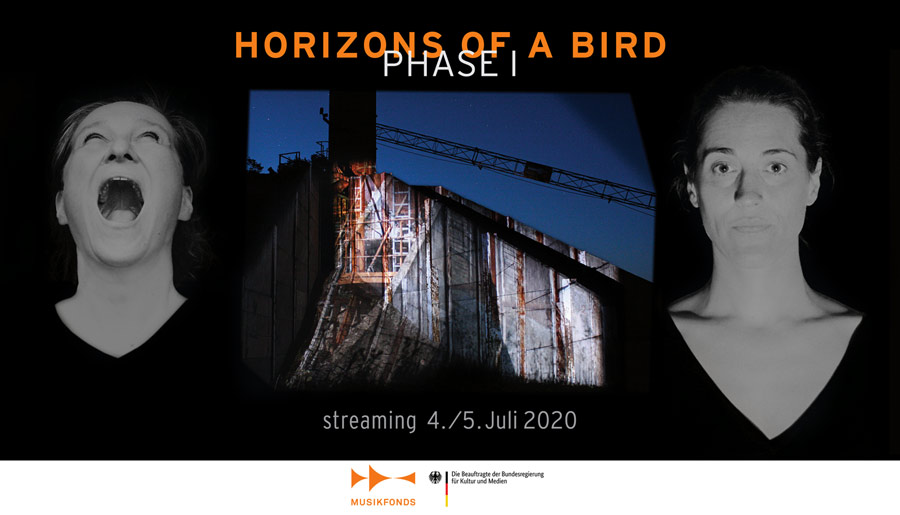 In the three-phase project HORIZONS OF A BIRD, classical singers Claudia van Hasselt and Angela Postweiler question both the binary division of singing into professional and non-professional components and the line of cultural demarcation drawn between the
urban and the rural. The project intertwines composed vocal works, experimental
“real-time music” and intermedia/audiovisual forms of staging, culminating in a world premiere production by scenic composer Amen Feizabadi featuring all of these elements.
The open-process approach employed here, allowing space for everything from stubborn perfectionism to the embrace of failure, enables a certain detachment from aesthetic hierarchies, as well as from the rigid barrier between professional and amateur singers.
Intermedia artist Nicolas Wiese provides collaged and electronically altered images and sounds, based on material found onsite. The playful interaction between his pre-produced footage and the live transmission promises to make “aesthetic latency” the core principle of the project’s first phase, the three performances to be live streamed on 4th / 5th July.

*
Phase II will be a vocal lab and Phase III will be an on-site concert installation at Betonest. Stay tuned for more info! 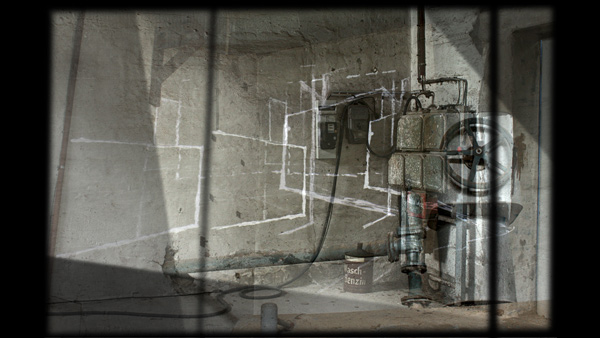 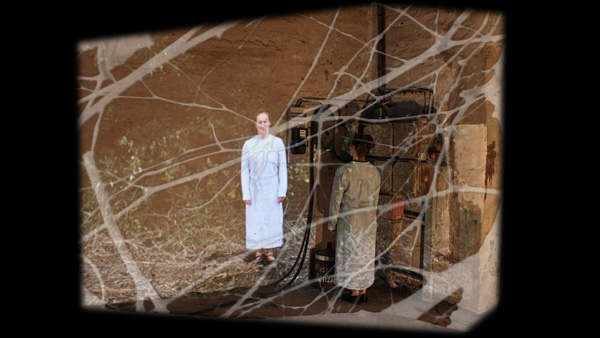 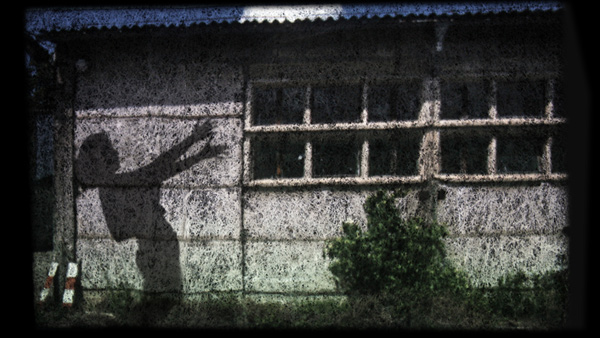